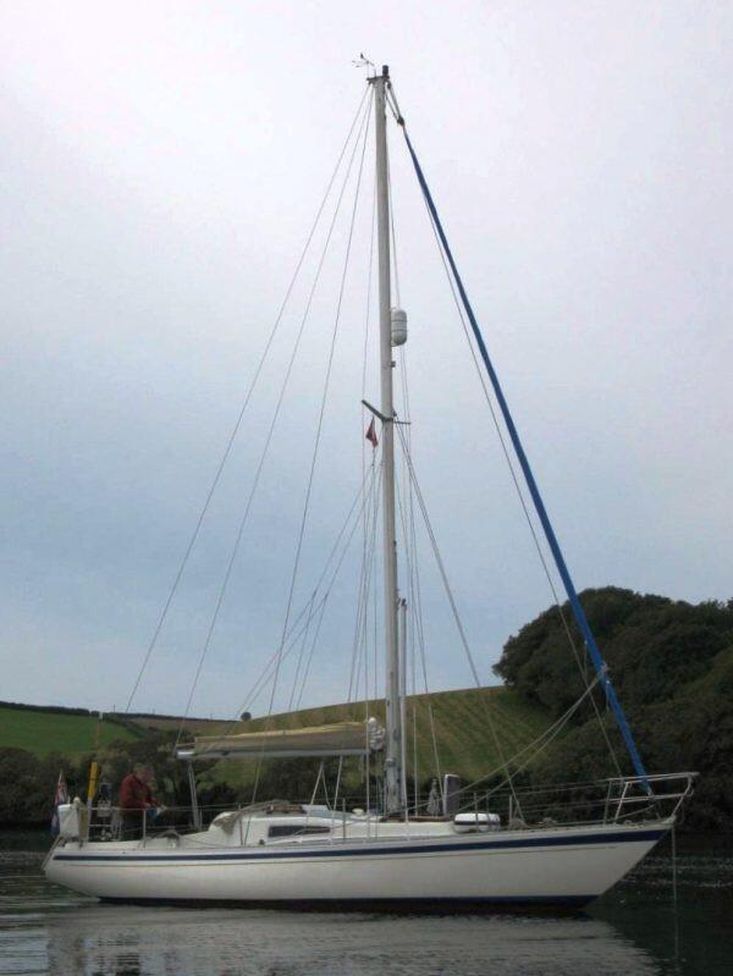 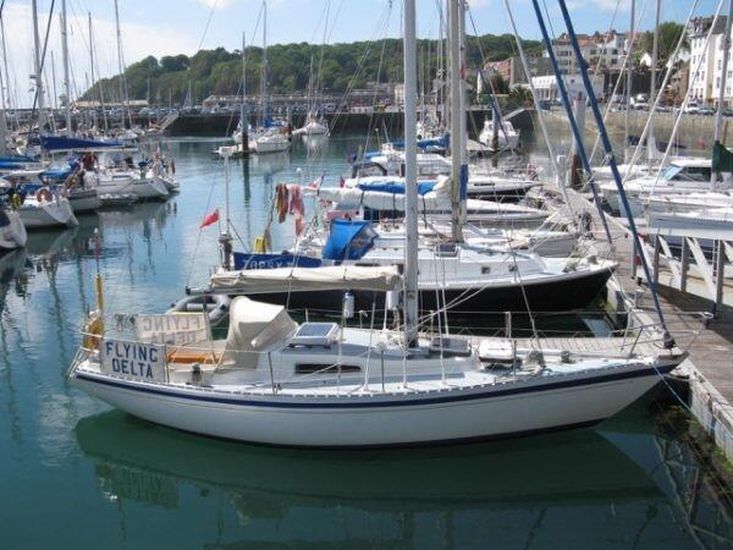 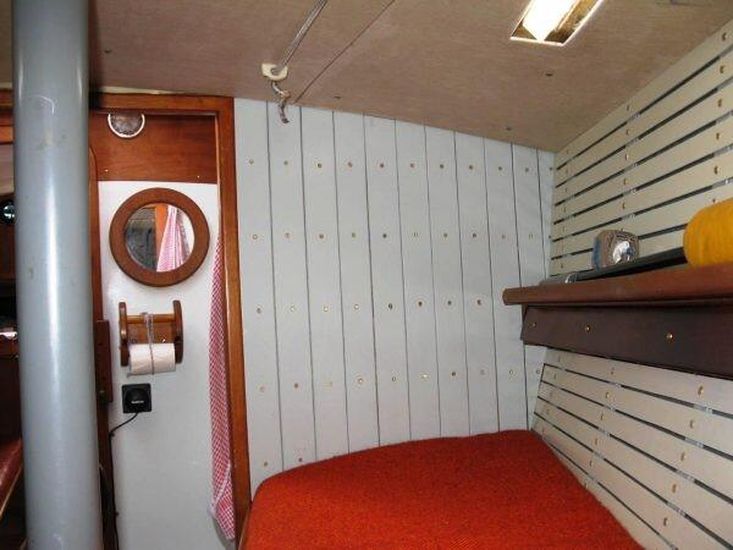 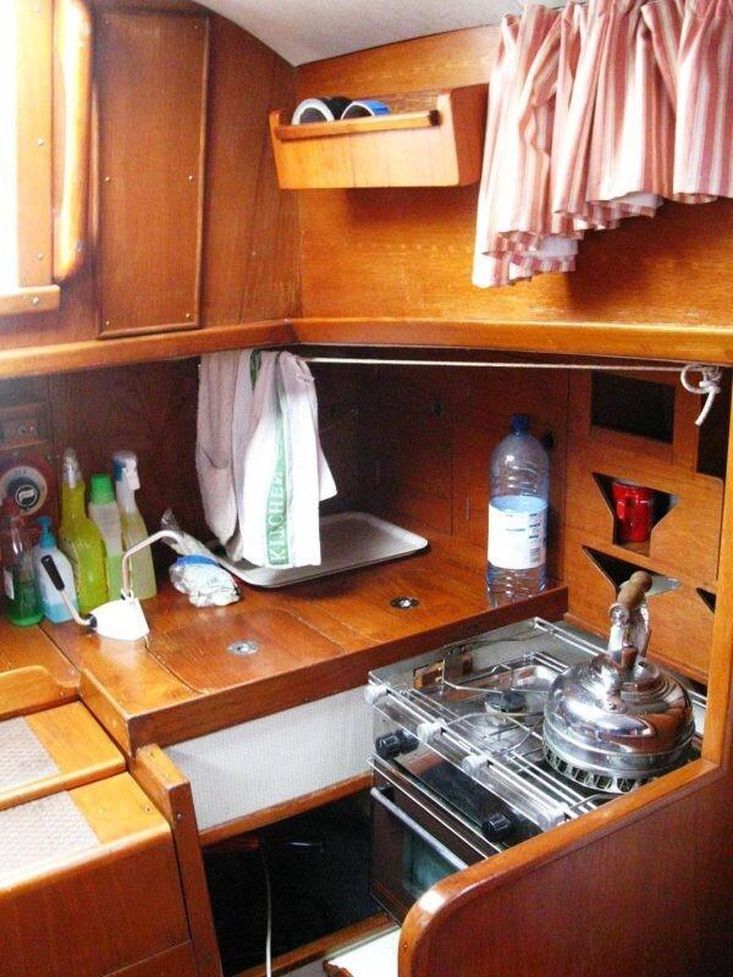 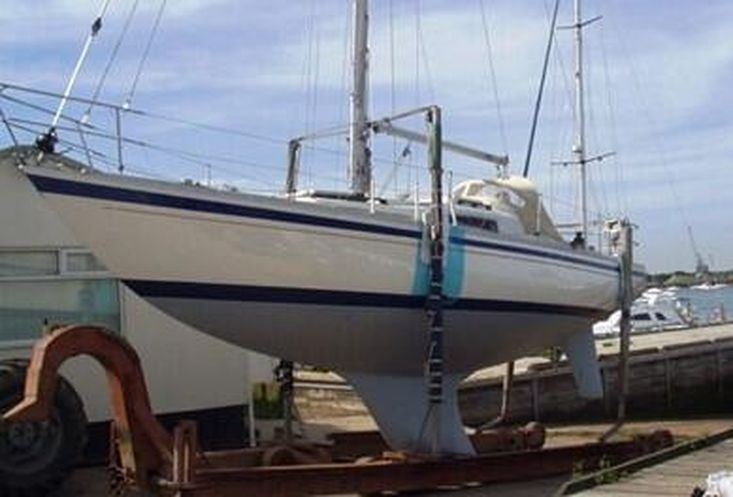 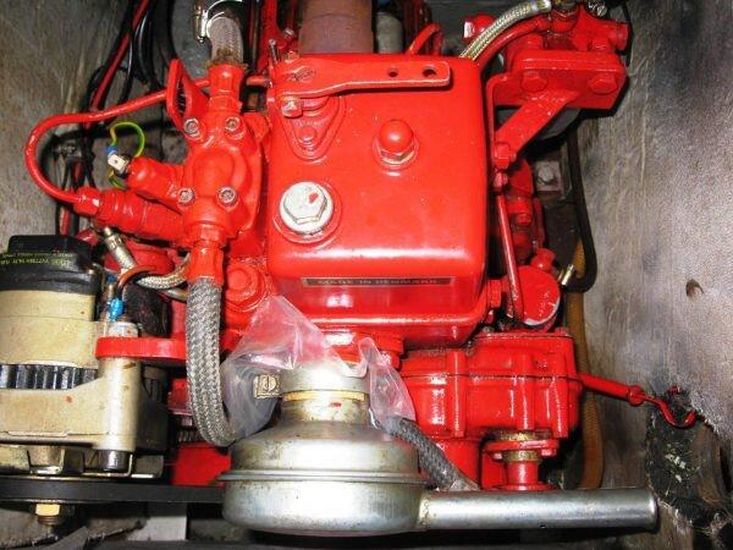 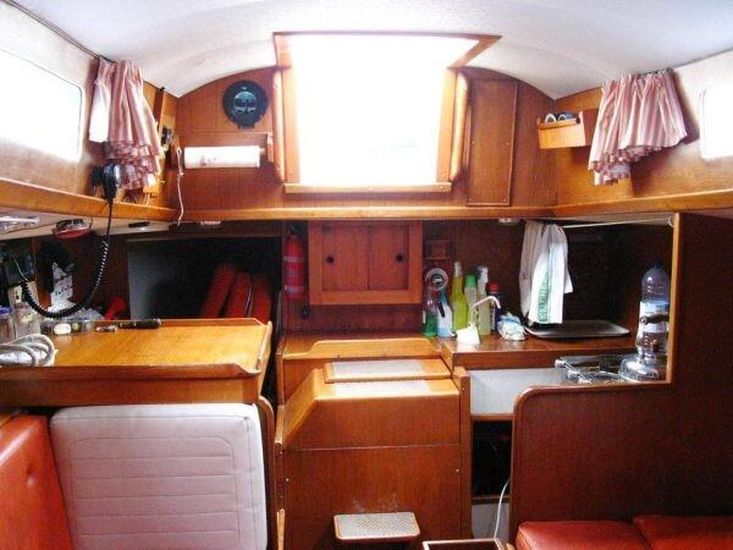 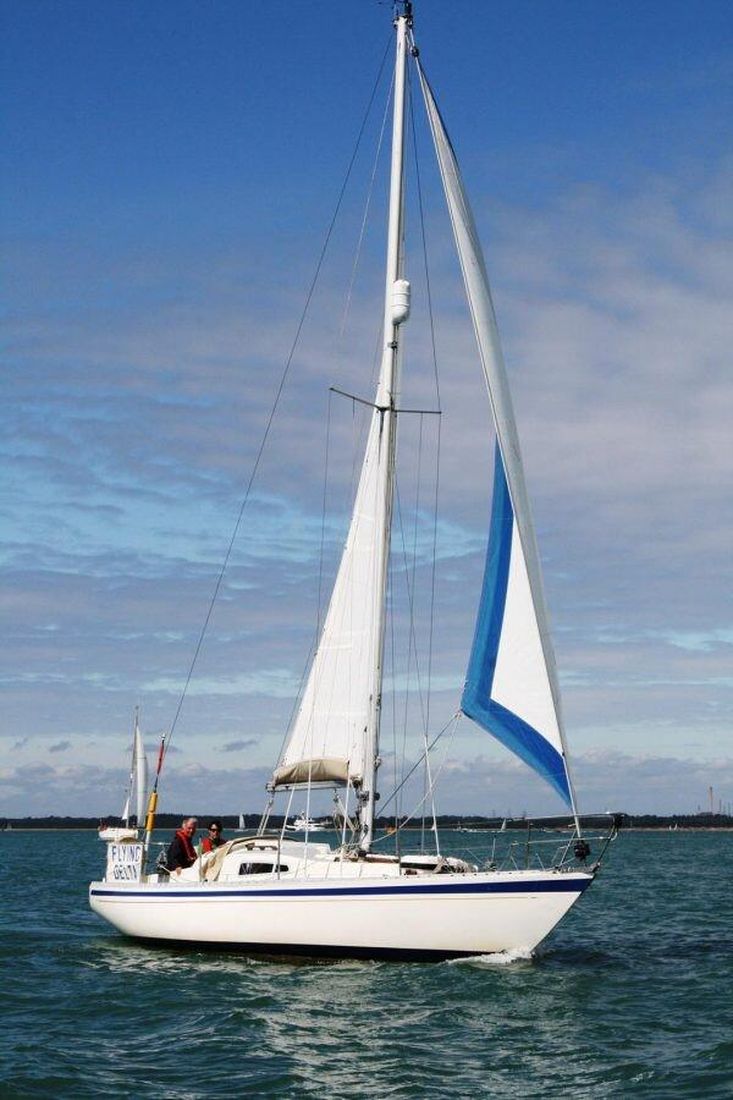 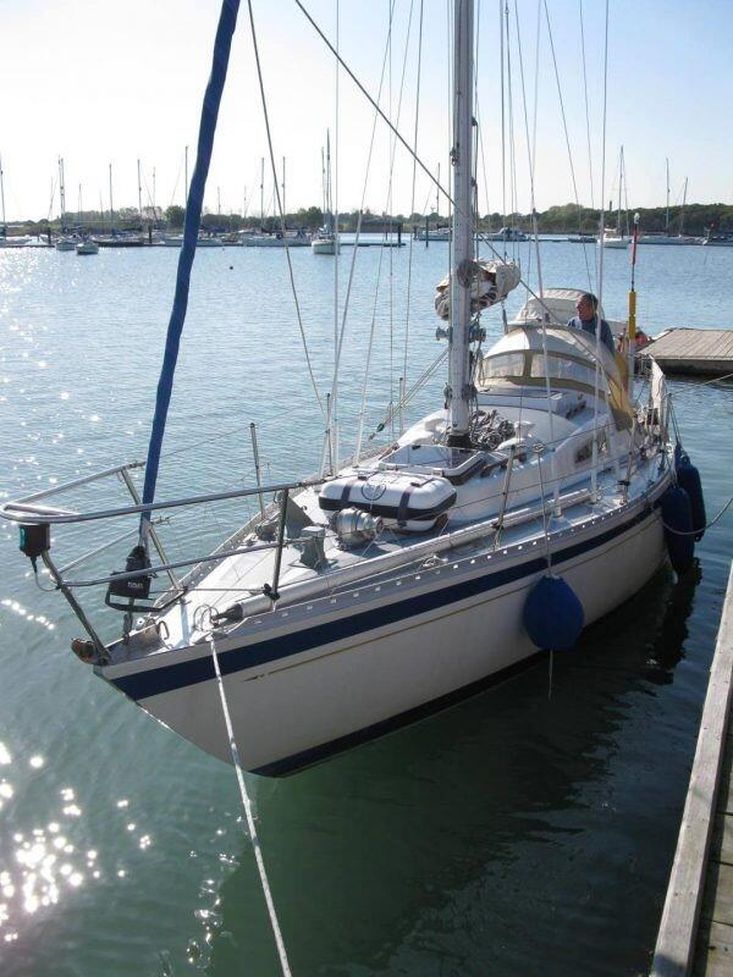 HISTORY & DESCRIPTION:
The Delta 94 is a latter-day development of the SHE 31B, a very successful cruiser-racer of the early 1970’s. The design and form exude the skill and draughtsmanship of Olin Stephens and has the timeless elegance of a Sparkman and Stephens yacht, combined with exceptional sailing qualities and comfort at sea.
Flying Delta was ordered in 1979 (launched in 1980) by a senior RAF test pilot who was retiring to become a torpedo engineer. He cherished her for twenty-eight years until the next owner took a half share for two years becoming sole owner in 2010 and re-naming the yacht Shillelagh .
In May 2014 the first owner bought her back and subsequently sold her to the current owner in 2018.
reverting to the original name of Flying Delta , part one registered.
The hull and decks were moulded by South Hants Engineering – Marine Division of Chandler’s Ford, Hampshire with the fitting-out by Laird Adams, Delta Marine, Surrey. The interior is finished to a very high standard with teak-faced joinery and over 6ft standing headroom. Flying Delta is the last example to have been built in the UK.
The yachting press in 1977 considered the design to be …
‘one of the prettiest boats at the 1977 Southampton Boat Show … something of a classic among 30ft fin-keeled cruising boats … an elegant yacht both above and below the waterline. Under sail, tolerant and responsive .. handled quite happily by the man and wife crew alone .. upwind the Delta tacked surely and it was a pleasure to settle her into the groove .. a forgiving boat downwind’

Note: I AM SELLING 'FLYING DELTA' TO PURCHASE A LARGER BOAT AND WOULD CONSIDER AS A PART EXCHANGE FOR A 37 - 42' YACHT

Accommodation for five in two cabins. Main saloon with two settee berths and starboard quarter berth. Drop-leaf removable table, lockers above and below the berths. Galley to port with Plastimo two burner hob and oven, sink adjacent with pantry and crockery lockers below. Chart table to starboard with storage space for charts under. Fore cabin with two bunks with lockers below. Heads compartment with Baby Blake wc, wash basin and large hanging locker / sail wardrobe.

The hull and decks were moulded by South Hants Engineering – Marine Division of Chandler’s Ford, Hampshire with the fitting-out by Laird Adams, Delta Marine, Surrey. The interior is finished to a very high standard with teak-faced joinery and over 6ft standing headroom.